Jim Marchese rose into a position of notoriety from a slightly different launchpad than most. While Jim was in law school by night, he worked in pharmaceuticals by day and witnessed firsthand multiple alarming missteps of conduct. By the third company with similar grievances, James could no longer remain silent and got in contact with the Department of Justice. At first, James’ case was rejected as not plausible; he quickly circled back with ample evidence that left the case against big pharma undeniable. Believe it or not, this was only the first of two instances where Jim put his own reputation at risk for the sake of the higher good.

Jim puts it pretty simply when he remarked, “I wanted to sleep at night,” but it is no small feat to bring the truth to light when your career, your family’s livelihood, and your own reputation are potentially on the line. In the second whistleblowing, Jim had crossed over from law into the land of loans with his company MortgageNow right around the stock market crash of 2008. Jim’s insight as a mortgage banker to Bank of America’s mishandling of loans was credited to have contributed to the uncovering of the biggest bank fraud case in America’s history. After bringing the truth to light not once but twice, Jim claimed to contribute to an astonishing $17 billion dollar in combined settlements.

Whistleblowing is only one critical chapter in Jim’s book. Today, Jim is the CEO of MortgageNow, a unique lending company focused on common-sense lending practices. As a nationally-renowned advisor, when it comes to uncovering fraudulency in the US today, Jim is not only familiar with but considered an expert in filtering the good from the bad. Jim reflected on his own experiences in the middle of the Bank of America case: “When you’re doing the right thing, it shouldn’t cause your life serious detriment.” The rubber hit the road for MortgageNow during the 2020 pandemic, where they managed to continue business with extremely grateful clients when the lending market was virtually halted by COVID-19.

Not only was MortgageNow clocked in during the pandemic, but they were also managing it all in overtime. MortgageNow actually accelerated their lending to meet the demands of their worthy clients and manage to keep cash flowing. Jim recalls an article he wrote over 2 years ago for Yahoo where he predicted the state of the market today. In a true philanthropist’s way, Jim did not keep his forecasts to himself - he encourages anyone who is in need of consulting regarding a purchase or evaluation of their home loan to reach out and begin a conversation. In James’ words, when it comes to helping his clients, simply starting a conversation is exactly how they “get stuff done.”

It seems you cannot challenge medical and banking moguls without clarifying your own set of morals to the utmost. Jim’s array of professional experience in law, medicine, as well as shedding light on fraudulent practices plays an intrinsic role in the businessman he is today with MortgageNow. When Jim first went into business with a title company loaning insurance, he approached his company mechanics with the expected set of business practices. However, decades later with a refined tool belt, James is considering not only the legal ramifications of any business interaction as well as bringing a solidified form of ethics to the table.

Jim’s clear-cut set of business ethics is largely defined by his family values, which play a huge role in his overall life philosophy. Jim was asked how he would advise his 18-year-old self, today. He was quick to say that “what you value in your 30s and 40s is not what you valued when you were 18-25.” These words are more appropriate for a family-based businessman rather than a financially successful mortgage banker with $6 billion in loans to his name, although both are true for Jim. Jim’s family is everything to him, starting with his simply-put words for his wife: “Amber is my soulmate.” Reflecting on true success, Jim answered that “flexibility to spend time with family as you want is success. People shouldn’t solely measure success by the size of a bank account or the stuff they own.” 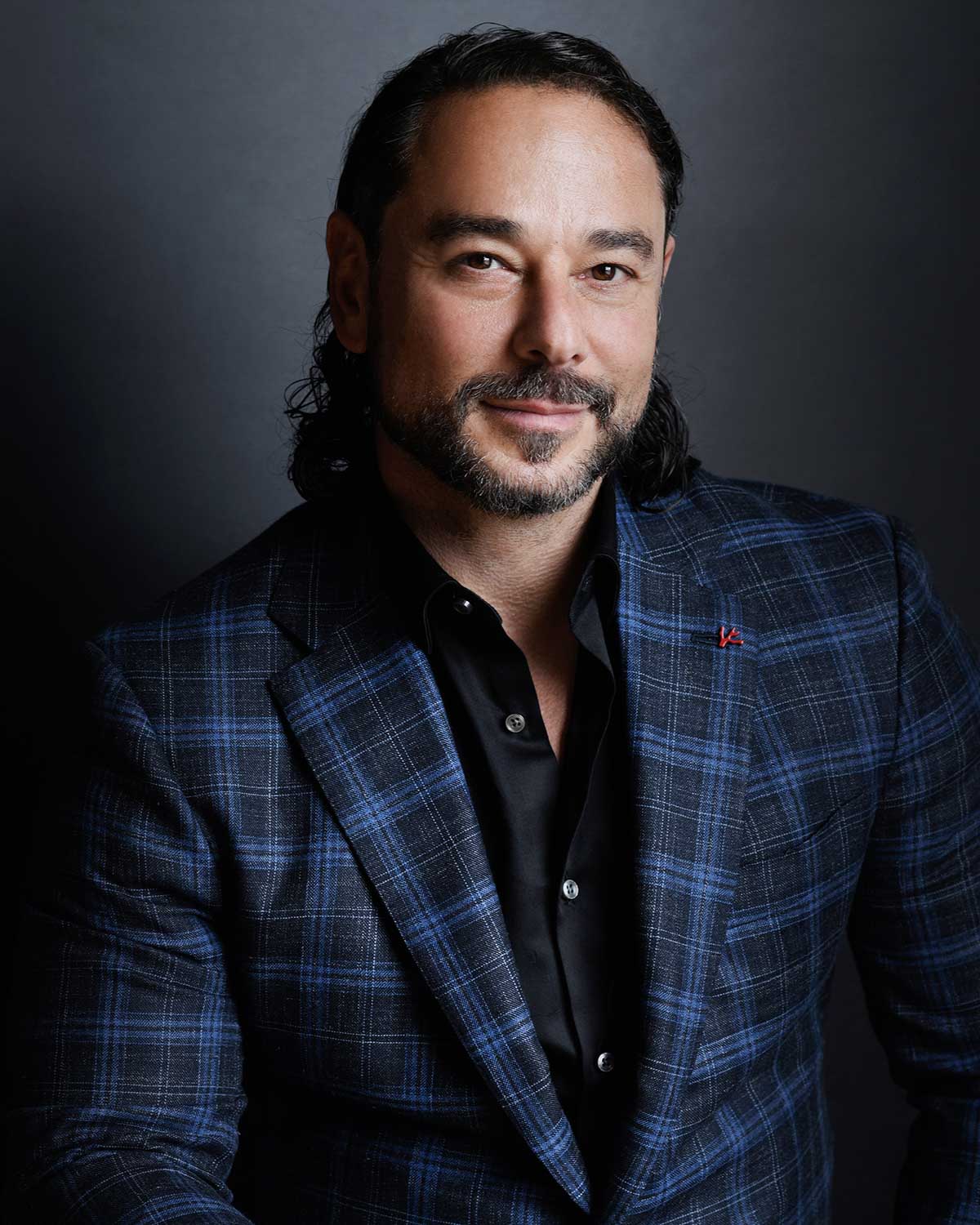 Looking to the future, Jim is invested in not only the wellbeing of his own family but that of others as he is at the forefront of launching an eco-friendly app called “Box Jeannie”. The focus for this venture is one of problem-solving for the modernized consumer America, to streamline recycling and reduce waste in everyday home environments. Jim passionately remarked that he believes “we can help the environment without bankrupting the countries, and that starts with entrepreneurs.” Walking his own talk, the eco-minded app is set to launch in early February 2022. Jim has also claimed a spot in the film industry, with a producing role in an upcoming thriller film that his wife, Amber, ushered him into. The array of projects and ventures on Jim’s entrepreneurial palette are testaments to the innovative spirit Jim exhibits every day. He has big hopes and a bright vision for the homeowners of America, with a warmth of a down-to-earth businessman who knows exactly what life can bring.

The content featured in this article is brand produced.